David Wondrich is a James Beard Award winning author, cocktail historian, mixologist, and educator, and one of the pioneers of the current renaissance in the art of mixing drinks. He is an acknowledged authority on spirits and their production, having written extensively on most categories in the market. A former English professor, his long-time interest in the arcana surrounding spirits and cocktails led him to leave academia to become Esquire Magazine's drinks correspondent, and later senior drinks columnist at the Daily Beast. David has written four books on drinks: Esquire Drinks; Killer Cocktails; Imbibe! (the first cocktail book to win a James Beard award); and Punch. 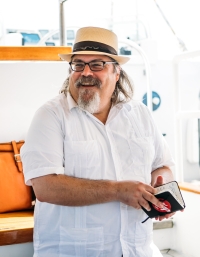 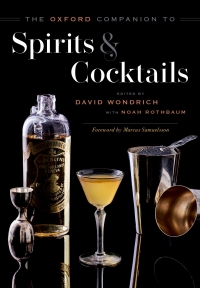 The Oxford Companion to Spirits and Cocktails